National recovery plan, Cascetta: we need a vision of the country we would like 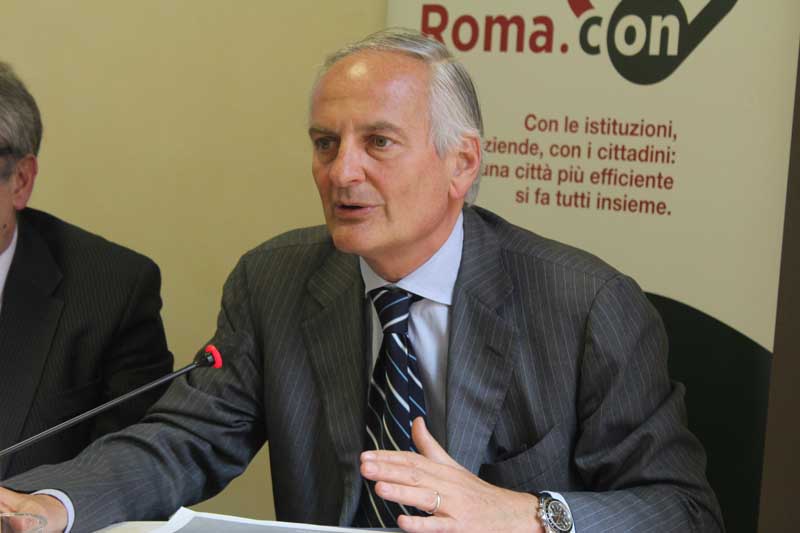 In the National Recovery and Resilience Plan (PNRR) – the investment program that Italy must submit to the European Commission as part of the Next Generation EU – “we lack a vision of the country we would like”. Ennio Cascetta, president of the Transport Cluster, states this in a recent article published in the newspaper “Il Mattino”, referring in particular to the infrastructure and logistics sector. “An Italy strongly connected to the great trans-European networks, especially railways, to give breath to our exports, now 70% on road, through the care of iron. An equitable Italy that provides accessibility with high speed ​​networks to the many areas currently excluded, in the North as well as in the South, and therefore penalized in their development. An Italy with sustainable urban mobility and strong and resilient logistics “, Cascetta explains, affirming that this vision has been consolidated in recent years, but is being lost in the reworking of the plans to connect Italy.

According to the president of Cluster Trasporti, the PNRR refers to the annex to the DEF 2020, Italia Veloce proposed by the Ministry of Infrastructure and Transport (MIT) “but it is a purely formal reference, from which lists of works and interventions that are disconnected and without priority motivation descend”.

In the PNRR, 27B€ are foreseen to finance infrastructures under construction and already financed. Only a third of the resources are reinvested in new works that are currently not financed, while “in a country that needs strong investments, all the ‘savings’ should have been used to finance works not yet started and to be completed in the years following 2026”.

In the field of public transport, Cascetta explains, a reform and revitalization of the sector would be needed, reform who would have to pass through “opening up to the most efficient companies, whether public or private, for fair and sustainable urban mobility”.

The president makes two proposals: the financing of high speed ​​services also for the areas currently excluded from these services, in the South but also in Liguria, in Friuli, and on the Adriatic, in order to offer rides quantitatively and qualitatively similar to those available on the Turin line – Milan – Naples, while waiting for investments in infrastructures to increase travel speed, and a plan for sustainable logistics, “replacing the ferrobonus and marebonus incentives successfully introduced three years ago but which must now evolve towards stable and even more effective mechanisms, but also stimuli for the aggregation of too many small businesses and Italian industries to promote the Made in Italy also in logistics by choosing their carrier “.

But at the center of these choices, Cascetta concludes, Italy cannot forget to give a look to the future with joint investments of production activities and research in the ‘seventh transport revolution’: self-driving vehicles, 5G vehicle connection -infrastructures, electrification and fuels with low environmental impact.

Concepts reaffirmed also in the speech published in the issue of Sole 24 Ore on January 5th 2021, in which the president highlighted the need for Italy to focus on industrial sectors and competitive research centers.

“Since the beginning of this century we have lost important pieces of the national automobile and railway industry which in the second half of the 20th century had instead reached levels of world excellence. But there are very competitive national industries and industries of the future that we still don’t see today. I found no trace of this vision of industrial policy in the PNRR”, Cascetta concludes.