Home » News » Towards the seventh transport revolution: a look to the past to define the future

Towards the seventh transport revolution: a look to the past to define the future 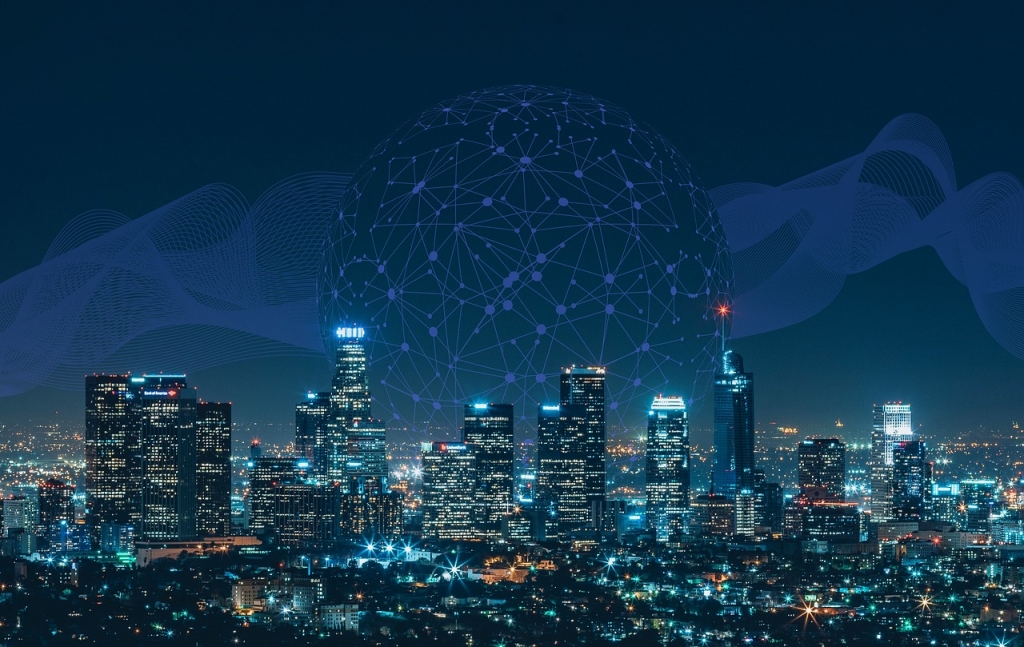 The world is about to enter the seventh transport revolution, a new profound paradigm shift in technology that will produce important evolutions for the whole of humanity.

But which are the other six revolutions that preceded the historical moment we are experiencing now? Ennio Cascetta, president of the Transportation Cluster, explored the topic in an article published in the magazine “Ingegneria Ferroviaria” also in order to identify some elements common to the innovation phases to understand what will happen in the near future.
The numerous changes in the methods and technologies used to move people and things have generated social and economic evolutions of all communities, with different speeds and impacts at different historical moments.

Some new specific technologies have generated substantial changes in the way of moving, creating new needs, often intertwining with each other to then give birth to innovative and unexpected combinations.

Obviously, the revolutions have from time to time also profoundly changed the infrastructural, organizational and market aspect of society.
The prehistory of transport has been characterized by animal traction; later, thanks to the second revolution related to sailing, humanity began to dominate the seas. With  the wheel, introduced in 3500 bc.C. in Mesopotamia, Sumerians have highlighted new profound and lasting social changes. For thousands of years, not much has changed. Pharaohs’ chariots are similar to those of royal houses and European merchants of the 700s.
Steam traction has once again revolutionized travel by embracing maritime and railway modes and increasing speed until diesel arrives. Electrification, then, introduced greater energy efficiency, also leading to the birth of high-speed rail transport, a factor that has profoundly changed the appearance of cities.

Thanks to the internal combustion engine (internal combustion drive), in the middle of the 19th century, means of transport were developed that could move independently for a long time and of low weight. With the car, an example of “super additivity” has been triggered: the combination with the pre-existing technology linked to the carriage has made possible a greater development of performance and possibilities.

Subsequently, the extraordinary power of the diesel engine allowed the use of large trucks and heavy machinery. This is a long journey that has led to the development of the large automotive industry.

Society has been profoundly changed by the internal combustion engine and oil revolution to the point that the last century can be called the century of oil.

The last point of this brief excursus leads us to the sixth revolution: container logistics.
A leap forward with a “low technological content” which, by reducing the cost of transporting goods by a factor of ten, has changed the economic and geopolitical structures bringing humanity into the phenomenon of globalization.